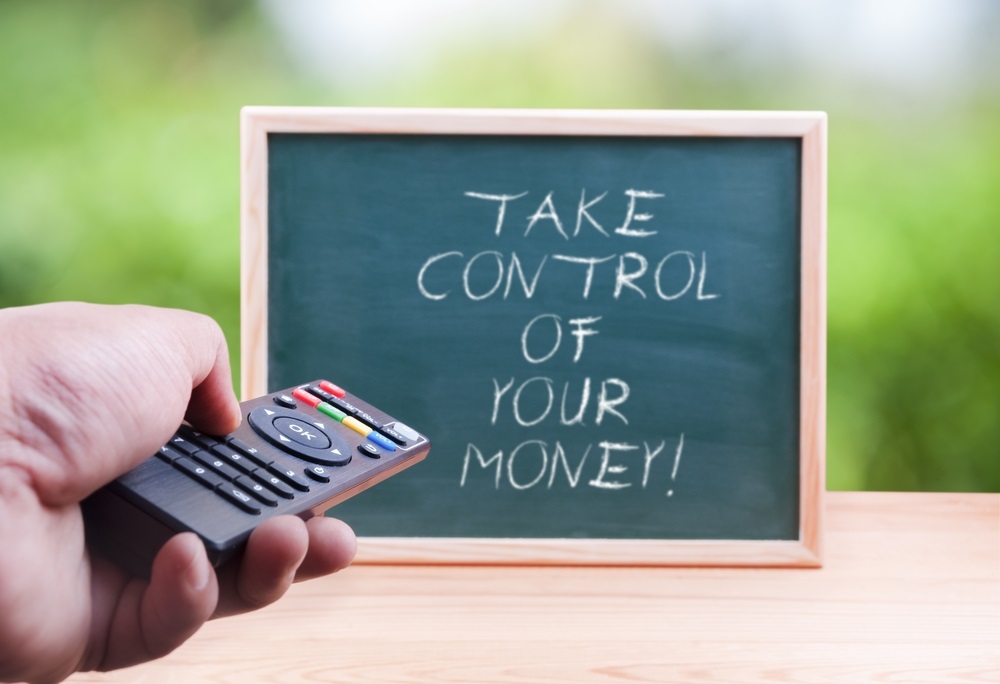 We work with dozens of people to help them create retirement plans. But in order to get to a successful retirement, there are thousands of small decisions along the way. Like, should you drive through your local coffee place and grab a latte this morning? Go with the office gang for lunch at that little bistro across the street, which usually costs you around $15? Should you order pizza delivered for dinner tonight because you didn’t go to the grocery store yesterday? Grab that new shirt because it’s 50% off?

Sticking to a budget is the beginning of mastering your money. But why do so many of us find it difficult?

A recent article in Forbes magazine may hold some clues as well as ideas about how to take control of your discretionary expenses. The author, Thomas Dichter, advocates writing every expenditure down, to the penny, as well as calculating how well you met your budget on an annual basis. (He usually comes within 1% of his goal, and many times comes in under, which he attributes to his meticulous record-keeping.)

Mr. Dichter explains how he started the process:

I forced myself to write down what I had spent under each category. After a week my inner accountant had emerged and I kept at it. By month six I noticed something magical: the act of tracking expenses had a feedback effect on my spending. My expenses in the categories that all of us tend to ignore (take-out food and coffee, a candy bar at a vending machine, impulse buying a shirt, or a magazine at the check out line, etc.) were going down, not because I wanted to deny myself, but because I could see what was happening.

At the end of that first full year those few minutes a day of what became compulsive recording paid off. It took me about a half hour to add up each category and then total it all (a side benefit became obvious when I had to do my taxes). Then I compared that total to my take-home income for the year and saw I was ahead, for the first time in my life. I decided to do a budget for the next year, using the past year's expenses as a guide. At the end of that year I saw I had come within 1% of my budget estimate. Passing that self-imposed test soon became an annual goal. Each year on December 31st, I see how close I've come to my budget estimate of twelve months earlier. Usually I come within that 1%, sometimes over but more often under.

The author goes on to say that he believes that easy access to credit, along with an economy based on consumption, contributes to the overspending problem in America. And the main excuse for resisting his simple method—“I don’t have time”—is just a cover story for other, deeper reasons. For example, he believes that some people don’t really want to know what they spend, because it might rock their feeling that “everything is okay.” Some operate on the subconscious wavelength that it’s better to risk their financial future rather than turn into some kind of accounting nerd or tightwad.

As financial advisors who work with people every single day, we are here to tell you that managing your finances is possible, and might even be easier than you think. Let’s talk. Call us at 602-652-2665.

“A New Year's Resolution To Manage Your Finances: Why Is Sticking To It So Hard?” by Thomas Dichter, Contributor, Forbes.com. https://www.forbes.com/sites/thomasdichter/2019/01/01/a-new-years-resolution-to-manage-your-finances-why-is-it-so-hard/#38ef8202106f (accessed January 14, 2019).